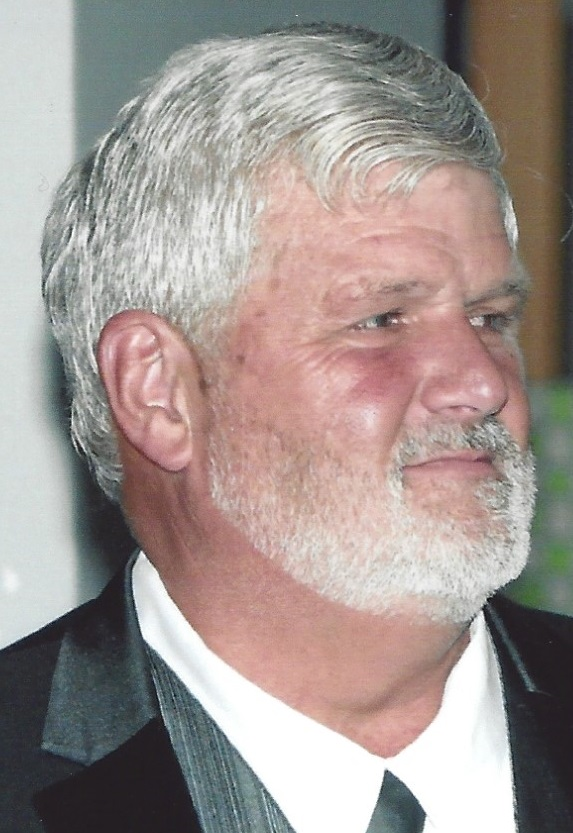 Please share a memory of Frederick to include in a keepsake book for family and friends.
View Tribute Book
Frederick "Rick" William Conley Jr, 71, of Seneca Falls went to be with the Lord on April 6, 2022 after a short battle with cancer. He passed peacefully at his home surround by his family. A private service will be held at Fayette Rural Cemetery at the convenience of the family. A celebration of life to honor Rick will be 2:00 p.m. Saturday (May 7th) at the Fayette Volunteer Fire Department, 4200 Route 414, Seneca Falls, NY. In lieu of flowers, donations may be made to the Beverly Animal Shelter, 50 East River St., Waterloo, NY, 13165 or Fayette Volunteer Fire Department, 4200 Route 414, Seneca Falls, NY, 13148. Rick was born on March 28 1951, in Seneca Falls NY, son of Frederick, Sr. and Beverly (Campbell) Conley. He grew up on Cayuga Lake and this is where his love for the water and boats began. He found true peace and happiness when he spent time at his lake house or on one of his powerboats. Rick met the love of his life Donna Rice at the College Inn. On June 2, 1973 Rick and Donna married starting their life journey together. Rick and Donna owned a successful site contracting company, Conley & Son Excavating. He started the business with his father, the late Frederick Conley, Sr. but later, his son, Frederick W. Conley III became his faithful business partner. To start the business, Rick sold his 1963 split window Corvette to buy his first backhoe. He devoted his life to his family and business. He was proud of every job he completed and enjoyed working with his customers. Rick loved to work and worked up until his illness prevented him from working. Rick loved and served his community. He was a life member of the Fayette Volunteer Fire Department, joining in 1974. He served as the Fayette/Varick Fire Commissioner for over 27 years. Most of this time he served as chairman. He was dedicated to the fire department and was instrumental in securing a grant for the new fire hall. Rick was involved in UCE and took a big interest in town politics. He served two terms on the Board of Cornell Co-Operative Extension. He served as a member of the Fayette Board of assessment. Most of all Rick loved his family. He is survived by his wife of nearly 49 years, Donna; his son, business partner, and best friend Frederick W. III and Maria (Passalacqua) Conley; his daughter Drs. Rachel and Timothy O'Herron; his beautiful Grand "girls" Alivia, Alexis, and Hannah; his dear stepmother Ruth Conley; siblings Kevin and Marianne Conley, Daryl Conley, Jeff and Lisa Kelsey; sister-in-law and brother-in-law Kathleen (Rice) and Richard Talcott; aunt Catherine Moses; many cousins, nieces, nephews, and good friends. His honorary brother Wheeler and Patricia Van Brocklin and their family. His "lake" sister Deborah and Michael Kelley. His auction dog, Kaylie. Rick was predeceased by his parents Frederick, Sr. and Beverly Conley and his infant daughter Sarah Marie. Condolences and remembrances may be sent to www.coegenungfuneralhome.com.
To plant a beautiful memorial tree in memory of Frederick Conley, Jr. , please visit our Tree Store

Look inside to read what others have shared
Family and friends are coming together online to create a special keepsake. Every memory left on the online obituary will be automatically included in this book.
View Tribute Book
Services for Frederick Conley, Jr.
There are no events scheduled. You can still show your support by planting a tree in memory of Frederick Conley, Jr. .
Plant a tree in memory of Frederick