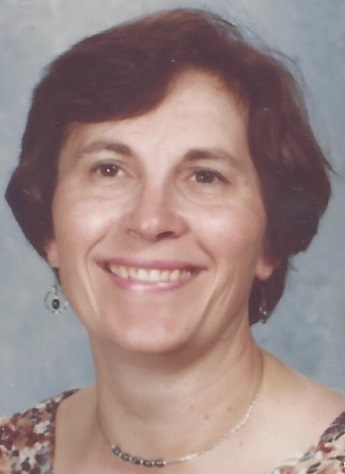 Please share a memory of Anna to include in a keepsake book for family and friends.
View Tribute Book
SENECA FALLS – Anna M. Haas, 83, of Seneca Falls, NY, passed away suddenly Thursday (March 24, 2022) with her family by her side. Family and friends may call from 1 p.m. to 3 p.m. Saturday (April 9) at Coe-Genung Funeral Home, Waterloo, NY. The memorial service will immediately follow at the funeral home. Burial will be at the convenience of the family. In lieu of flowers, memorial contributions may be made to North Shore League, 25 Davis Ave., Port Washington, NY, 11050 or Fetch A Friend Rescue, 92 Garden St., Seneca Falls, NY, 13148; or charity of your choice. Anna was born September 2, 1938, in Seneca Falls, NY, the daughter of John F. and Ellen R. Narrigan Reynolds. She was a 1956 graduate of Waterloo Central High School. Anna attended Albany State Teachers College. Later she graduated from Oswego State Teachers College with her Master's degree in Education. She began her teaching career at St. Mary's Catholic School in Waterloo, NY and also St. Patrick's Catholic School in Seneca Falls, NY. Anna later, continued teaching career at Romulus Central School, retiring in 1998. Prior to her retirement she was a member of the NYS Jaycees Ladies Auxiliary. While, her sons were young she was a den mother for their Cub Scout Troop. She wrote the grant for Resusci Annie to teach the boys to resuscitation skills. She co-wrote grants to bring computers into the Romulus Central School District for the students. During her retirement she was a member of the Elizabeth Cady Stanton Book Club, and the Red Hat Society. Anna was a member of Trinity Episcopal and played in the Hand Bell Choir. She had many interests and hobbies. She is survived by children Andrew Haas of Waterloo, NY, Christopher (Clare) Haas of Weedsport, NY, Melissa F. Haas-Litzenberger of Seneca Falls, NY, and Kenneth J. Haas of Seneca Falls, NY; grandchildren Skylar Haas, Rebecca Haas-Litzenberger, Douglas Chayka, and James Chayka; sister Kathleen (Daniel) Staunton of Kalamazoo, MI; sister-in-law Frances Reynolds of Lyons, NY; many nieces and nephews; and her very special canine companion, Lilly Belle and furry grandchildren Mars and Rosie. Anna was predeceased by her husband Kenneth F. Haas, Jr.; and brother Leslie Reynolds. Condolences and remembrances may be sent to www.coegenungfuneralhome.com.
To send flowers to the family or plant a tree in memory of Anna Haas, please visit Tribute Store
Print
Saturday
9
April