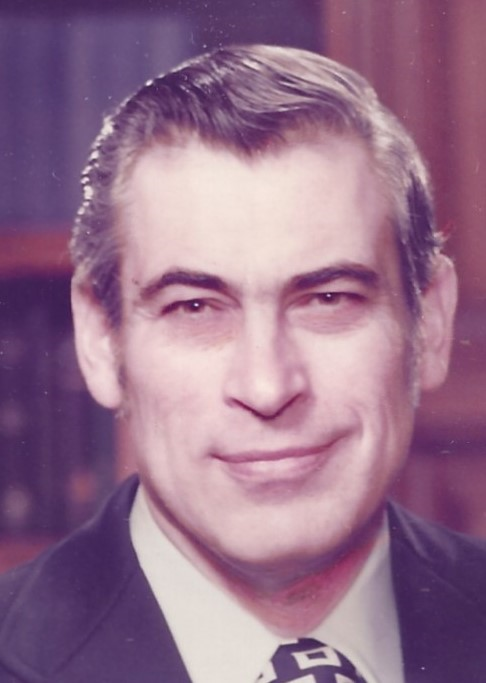 Please share a memory of Charles to include in a keepsake book for family and friends.
View Tribute Book
SENECA FALLS – Charles J. Clayton, 94, of Seneca Falls, NY, passed away Thursday (November 4, 2021) at Seneca Nursing and Rehabilitation Center, Waterloo, NY. Family and friends may call from 10 a.m. to 11 a.m. Friday (November 12) at Coe-Genung Funeral Home, Waterloo, NY. The memorial service will immediately follow at the funeral home. Pastor Joshua Fetterhoff, pastor of Christian Church Rural Grove, will officiate. Burial will be in Maple Grove Cemetery, Waterloo, NY. Charles was born December 14, 1926, in Fairport, NY, the son of John and Alpha E. Steger Clayton. He was a 1945 graduate of Fairport High School. When he was 20 years of age he was hired as manager for Singer Sewing Machine in Malone, NY. During the Korean War he served in the U.S. Air Force. Charles was employed with Kodak from 1950 till his retirement in 1986. He attended the Waterloo United Methodist Church. Charles was a member of the Kirk-Casey Post 366 American Legion and the Seneca Falls Elks Club. He was a life member of the Waterloo Sportsman's Club. He is survived by his wife Dorothy M. Clayton; sons Steven Clayton of Irondequoit, NY and Daniel (Pam) Evans of Fairport, NY; stepdaughters Donna (George) Spaulding of Fitzwilliam, NH, Deborah (Joe) DiMatteo of Seneca Falls, NY, Deanna (Steven) DeBottis of Geneva, NY; many grandchildren, great-grandchildren, step-grandchildren, and step great-grandchildren; sister Carol Harris of Oregon; and nieces and nephews. Charles was predeceased by his first wife June; brother Harold Clayton; and sister Lovena Clayton. Condolences and remembrances may be sent to www.coegenungfuneralhome.com.
To send flowers to the family or plant a tree in memory of Charles Clayton, please visit Tribute Store
Friday
12
November

Share Your Memory of
Charles
Upload Your Memory View All Memories
Be the first to upload a memory!
Share A Memory
Send Flowers
Plant a Tree