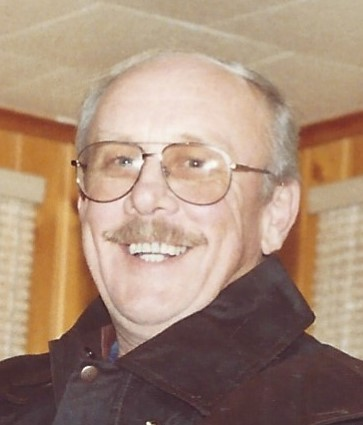 Please share a memory of Lanson "LD" to include in a keepsake book for family and friends.
View Tribute Book
JUNIUS – Lanson "LD" "Lannie" D. Schweitz, 80, went home peacefully, Monday (September 6, 2021) at Strong Memorial Hospital. Family and friends may call from 2 p.m. to 4 p.m. and 6 p.m. and 8 p.m. Thursday (September 16, 2021) at Coe-Genung Funeral Home. In lieu of flowers, memorial contributions may be made to Lollypop Farm, 99 Victor Road, Fairport, NY, 14450. LD was born January 21, 1941, in Junius, NY, the son of Ludwig and Elma K. Adler Schweitz. He was a 1960 graduate of Waterloo High School. LD in his younger years was a boxer and won a Golden Gloves Championship. LD married Linda Sell in 1962. He was employed for his father-in-law Stanley Sell on and off for most of his life. He also worked for his brother-in-law Ronald Sell and LD's former wife Linda Sell. He was employed for a brief period of time with Evans Chemetics in Waterloo, NY. LD was employed for about 25 years with the Seneca County Sheriff's Department. He was a longtime member of North Seneca Sportsman Club. He was also a member of the Seneca Falls Elks Lodge. LD was a 25 years cancer survivor. He is survived by his loving daughter Rebecca "Becky" (Charles) Sell Schweitz Smith of Seneca Falls, NY; sister Evonne (Gary) Chave of Waterloo, NY; and cousins, nieces and nephews. Condolences and remembrances may be sent to www.coegenungfuneralhome.com.
To send flowers to the family or plant a tree in memory of Lanson "LD" Schweitz, please visit Tribute Store
Print
Wednesday
8
September