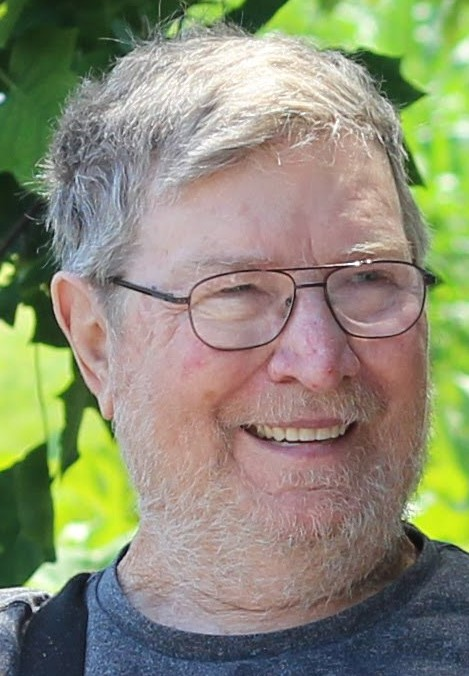 Please share a memory of James to include in a keepsake book for family and friends.
View Tribute Book
TYRE/WATERLOO – James G. Howden, 77, passed away at his home with his loving family by his side, Wednesday (December 23, 2020). In keeping with the wishes of the family there will be no calling hours or service at this time. A celebration of Jim's life will be announced at a later date. In lieu of flowers, memorial contributions may be made to the organization of one's choice. Jim was born November 15, 1943, in Geneva, NY, the son of Rose E. Fenner. He served his country as a paratrooper in the U.S. Army from 1962 to 1965. Jim is best known in the area as a heavy equipment mechanic having worked for various companies. He is survived by his loving wife Linda J. Mitchell Howden; children Karen (Thomas) Wilson of Geneva, NY, Laura (Edward) Huff of Waterloo, NY, and Patrick (Kim) Howden of Aynor, SC; grandchildren Nicholas Paradise, Shannon Jones, Kirsten (Matthew) Shreve, Erin (fiancé Terry Tindal) Howden, Cody Wilson, Taylor Szczypinski, Joseph Howden, Jeni Wilson, Justin Howden and Elizabeth Huff; sisters Louise High of Calfornina and Katherine Teed of Geneva, several great-grandchildren; NY; many nieces and nephews. Jim was predeceased by his mother and sister Mary Elizabeth Howden. Condolences and remembrances may be sent to www.coegenungfuneralhome.com.
To plant a beautiful memorial tree in memory of James Howden, please visit our Tree Store

Look inside to read what others have shared
Family and friends are coming together online to create a special keepsake. Every memory left on the online obituary will be automatically included in this book.
View Tribute Book
Services for James Howden
There are no events scheduled. You can still show your support by planting a tree in memory of James Howden.
Plant a tree in memory of James