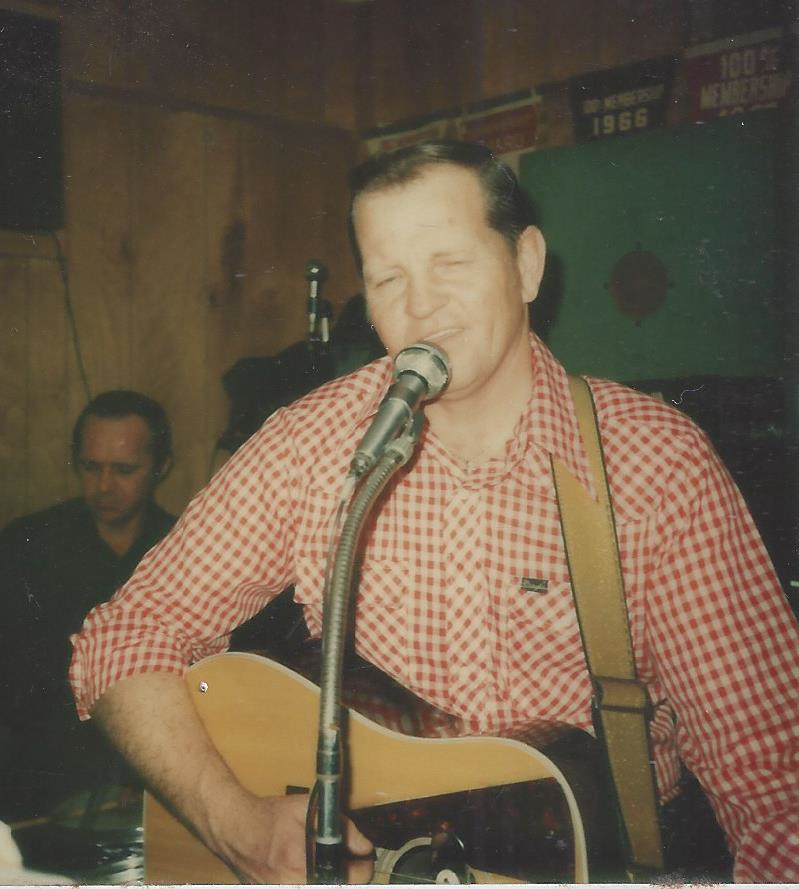 Please share a memory of Richard to include in a keepsake book for family and friends.
View Tribute Book
WATERLOO – Richard "Pops" A. Johnson, 88, passed away Thursday (July 9, 2020) at his home with his loving family by his side. In keeping with the wishes of the family, there will be no calling hours. The memorial service will be 9:30 a.m. Friday (July 17) at St. Mary's Catholic Church, 25 Center St., Waterloo, NY. Due to COVID-19 restrictions 90 people can attend the service. All attending must wear face masks and use the Center St. door to enter the church. Rev. James Fennessy, pastor, will officiate. Burial will be in Sampson Veterans Memorial Cemetery. Military rites will be performed by the U.S. Air Force, Waterloo Memorial Post 6433, V.F.W. and Warner VanRiper Post 435, American Legion. In lieu of flowers, memorial contributions may be made to St. Jude Children's Research Hospital, P.O. Box 1000 Dept 142, Memphis, TN, 38101-9908. Richard was born Feb. 3, 1932, in Gladstone, Michigan, the son of Godfrey and Marguerite Zimmel Johnson. After graduating from high school, he entered the Air Force serving his country from 1951 – 1955. He was employed for many years with Seneca Falls Machine Company, eventually leaving to work for other companies and at Seneca Army Depot, until the depot closed. Pops was an avid hunter and enjoyed hunting with his boys. He loved watching his grandchildren playing sports and rarely ever missed a game. He was very well known in the community and touched many lives while coaching Little League Baseball and Junior League Football. Richard was probably best known for his country western band Dick Johnson and the Travelers who brought many nights of great music and great fun through all of the Finger Lakes for over thirty years. He will be sadly missed and fondly remembered by all who knew him and loved him. He is survived by his best friend and very loving wife Catherine L. Johnson; sons Richard (Melissa) Johnson of Auburn, NY, Ronald (Ruth) Johnson of Seneca Falls, NY, Scott (Cathy) Johnson of Greenville, SC, Daniel Johnson of Waterloo, NY, and Donald (Sandy) Johnson of Seneca Falls, NY; stepson Michael (Jeannine) Struble of Seneca Falls, NY; brother Paul (Judy) Sidbeck of Neenah, WI; grandchildren Eric (Amanda) Johnson, Kyle Johnson, Kali Struble, Courtney Johnson, Rachel Johnson, Jaren Johnson, Jessie Struble, Lindsay Johnson, Brian Johnson, Ashleigh Johnson, and Morgan Marl; great-grandchildren Kinston Johnson, Reagan Sweeny and the love of his life Rayleigh Sween; nieces and nephews. Richard was predeceased by his parents; and sister Dorothy Coullaird. Condolences for the family may be sent to www.coegenungfuneralhome.com
To send flowers to the family or plant a tree in memory of Richard Johnson, please visit Tribute Store
Print
Friday
17
July